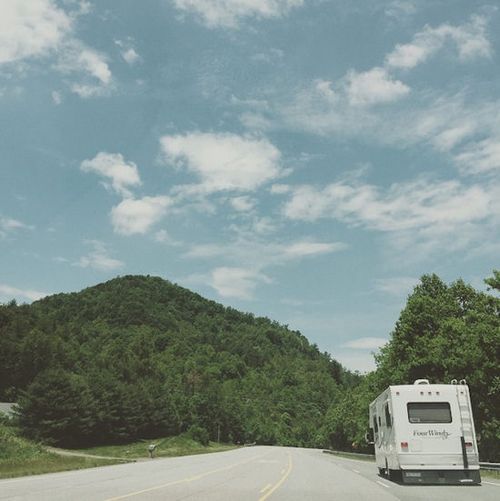 After many, many years of trying, and a few close calls (like those few days in New Hampshire) I have finally, successfully, gotten the hell out of Florida!

It wasn't without it's hiccups though. Finding a place long distance, even with a short trip up here, proved difficult, so my partner in crime and I settled for a short term lease in an apartment, which required leaving some stuff behind in FL with family for the time being. And that includes almost all of my photo related clothing, props and furniture.

So, instead of being able to spend the summer both here in the foothills or up in the mountains, shooting all the artsy fartsy ideas that have been piling up in my head, i'll instead have to settle for simpler shoots and/or mixed media projects. Which isn't bad, I already had some mixed media plans I wanted to work on, but I was feeling a bitch itchy before the move, so now it's even worse. Especially with all my things so far away! And of course our next move will coincide with my next semester starting. I obviously suck at shooting during semesters.

But it is what it is. And all I have to do is go outside and feel the difference in temperature, or go on a short car ride and see the hills around me or mountains in the distance and i'm reminded that the part of me that's been so unhappy and unsettled for so long is finally feeling some ease. The wait will be worth it in the end.

Posted by Caryn Drexl at 12:46:06 PM in Photography, Talky Posts

I live in florida, have lived in florida for awhile so I can relate to yr getaway.
It's been years, I see, since you put this down. I was gonna wish you well, but from the little I've seen of yr work, I don't have to,
continued strength to imagination!