2015 was a mixed bag for sure. While I finally made my way out of Florida and into an area that felt more like home, and things went well health wise for most of the people in my life, cancer still nabbed one of B's cousins, and living without Rowan around was hard. And though being here is great, being so far away from everyone I know and love has become increasingly hard, not helped by the fact that we are still going month to month at a tiny little rental we were only supposed to be in for 3 months. (We're now past 8 months!)

That said, we've switched focus, and if all goes to plan should be in a much better living situation in the not too distant future (just have to wait at least 6 more months.) And a new little pup entered our lives in December. So as usual, life continues it constant up and down.

Art wise, 2015 was greatly lacking. First my focus was on moving, and school as per usual now, and living here doesn't provide me much space to shoot in. (They also have this thing here called Winter!) And of course a lot of my photo stuff is back in Florida waiting patiently. But I did do more mixed-media stuff, as planned, just not as much as I was hoping. (Which never fails!) But that means I can post big images instead of  bunch of teeny ones! 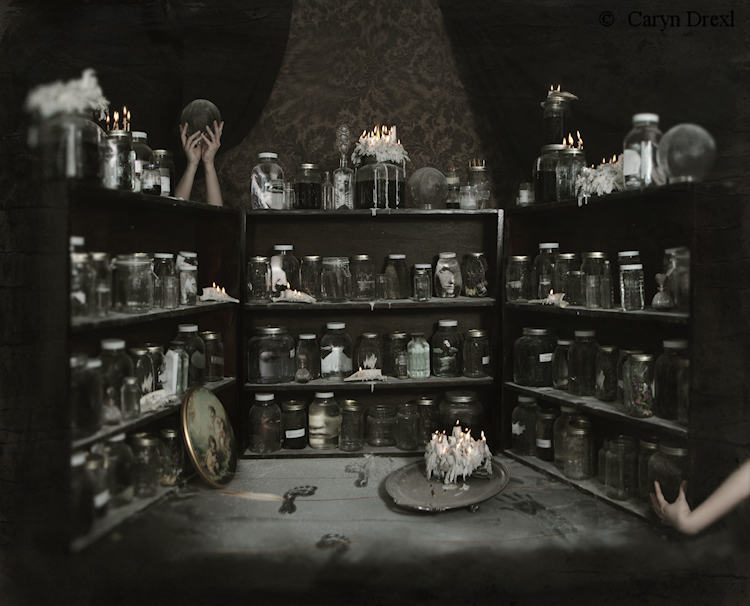 The Memory Collector - Everything in its place.

It took me a year to think of a name for this! That's a first. All I can think of when I look at this is the splinters that shelf gave me and how I almost burnt the house down and will not do indoor shoots with fire ever again. Or, maybe just for a really, really, long time. And not until after I own a fire extinguisher! I just need to remember that fire + metal can burn your models. Fire + plastic will eventually go up in flames entirely. 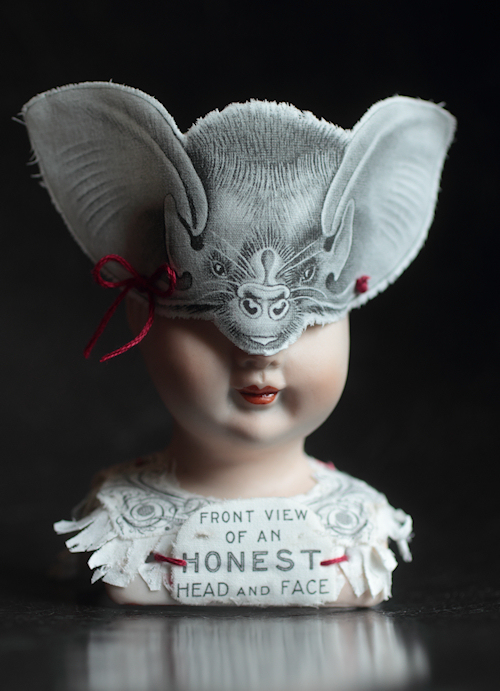 Sweet little (batty) Betty. I have a bunch more busts I need to get started on. 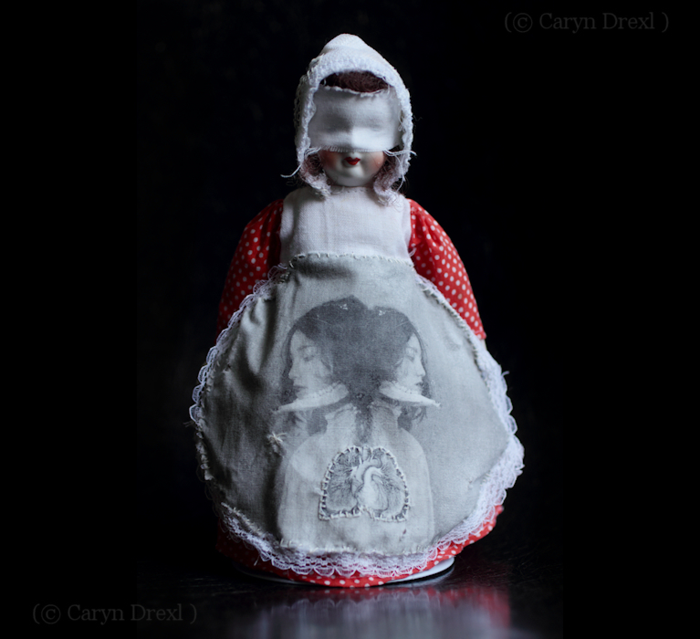 Penny, who i'm happy to say just found a new home! I just started back to work on her sister, Cada, but that one will take me a while. 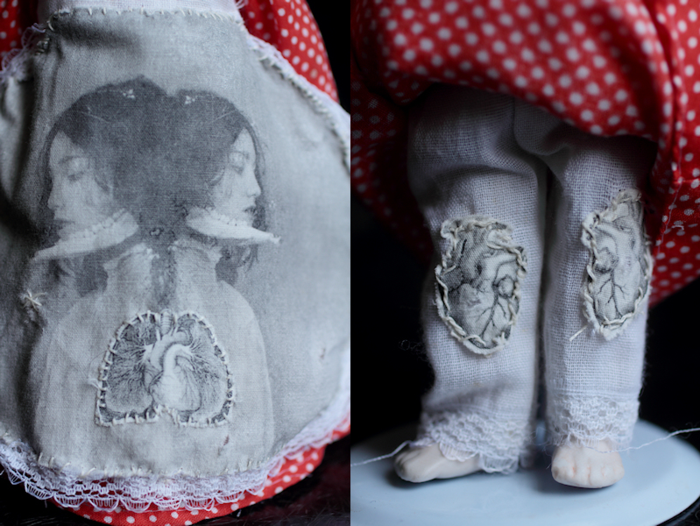 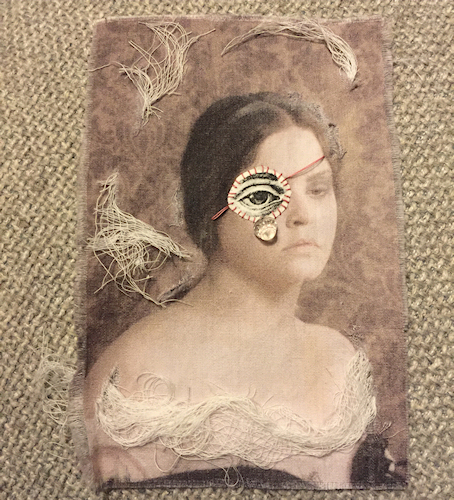 An old fabric print I played around with.

Otherwise life has just been about exploring the mountains, dealing with a puppy (more on him in a second) and school. Boring, basically.

Last but not least: 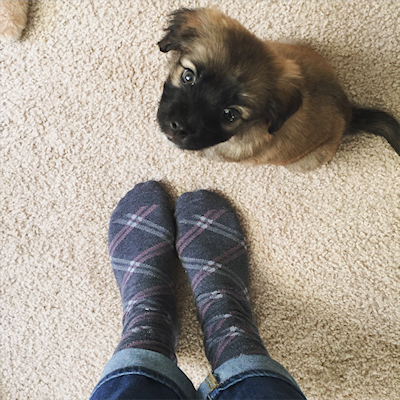 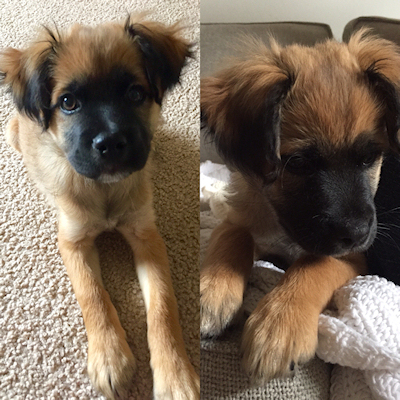 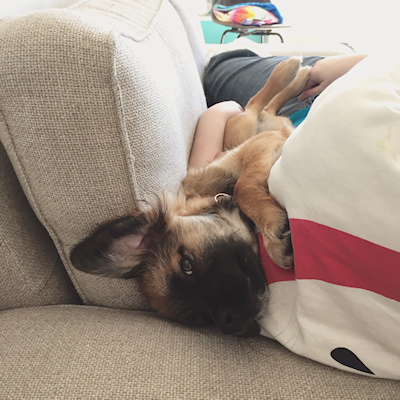 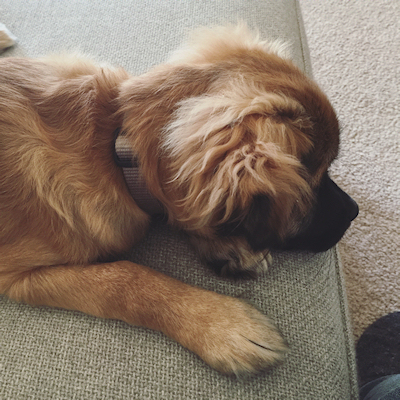 To view more of my day to day going ons I suggest heading over to my instagram.